We will examine the Dodge Grand Caravan on behalf of you, but initially, let’s give a piece of brief information about the vehicle. The Dodge Caravan was the first minivan to be built. Its front-wheel drive system, elevated seats and plenty of cargo space revolutionized the way people moved around the suburbs. The minivan was so successful that it spawned rivals from all sides. This article intends to review the Dodge caravan to learn more about the vehicle. After that, you can decide for yourself if it’s the best one for you. We listed below some of the pros and cons features of the Dodge Caravan:

First and foremost, it is big! The Dodge Grand Caravan seats seven passengers, with seats that you can selectively fold. It is a long van, measuring almost 13 feet overall and six inches longer than a standard sedan. It seats seven people in three rows, though the second-row Stow ‘n-Go seats could use a little more support. Second-row seats are also cumbersome and uncomfortable to sit in for long periods of time. However, the second row Stow ‘n Go seats fold down to the floor, giving you a lot of space.

The Dodge Grand Caravan has an infotainment system with a 6.5-inch screen. It also has an auxiliary input, although it would be easier to use a basic AM/FM radio. It doesn’t have the latest technology, like Apple CarPlay or Android Auto, but it still offers great value for money. There are USB Sockets on the screen so that you can connect your phones via USB. It has a limited warranty of three years or 36,000 miles, as well as a powertrain warranty of five years or 60,000 miles. However, we would like to point out that you are supposed to do your maintenance to keep the vehicle in good shape.

Another thing to consider when choosing a Dodge Grand Caravan is the size. Initially, the Dodge Grand Caravan offered a base model, SE, LE, and ES models. The top LE and SXT models featured leather seating surfaces, while the base model didn’t. However, the SE and ES models were equipped with power windows, and power locks and the high-line ES version added a driver-side sliding door. In addition to these features, the SE and SEL Plus models had upgraded fabrics, but the interior colours were still limited to black and grey.

Is engine another reason to buy the Dodge caravan?

The 3.3-litre V6 engine of the Dodge Grand Caravan SXT is a strong performer. Its engine can climb hills and merge onto freeways without difficulty. The optional AutoStick transmission helps savvy drivers downshift into second gear without a lurch. The first gear is useful in low-speed situations. If the engine is rated below this, it will be a good option for you.

Although the Dodge Grand Caravan has a low price tag, it’s a solid minivan that offers plenty of standard features. It has a strong engine and a well-rounded cabin. But it lacks the advanced tech that makes its rivals more desirable. The interior is spacious, and it comes standard with plenty of features, including an automatic-dimming rear-view mirror. The interior is comfortable, and it has three-zone air conditioning.

If you are looking for information about the trim levels of Dodge Grand Caravan, please check this article. For the general types of Caravans, Types of Caravans – Caravan Models article will give you a brief.

It was a very good article and explanation. We thank you 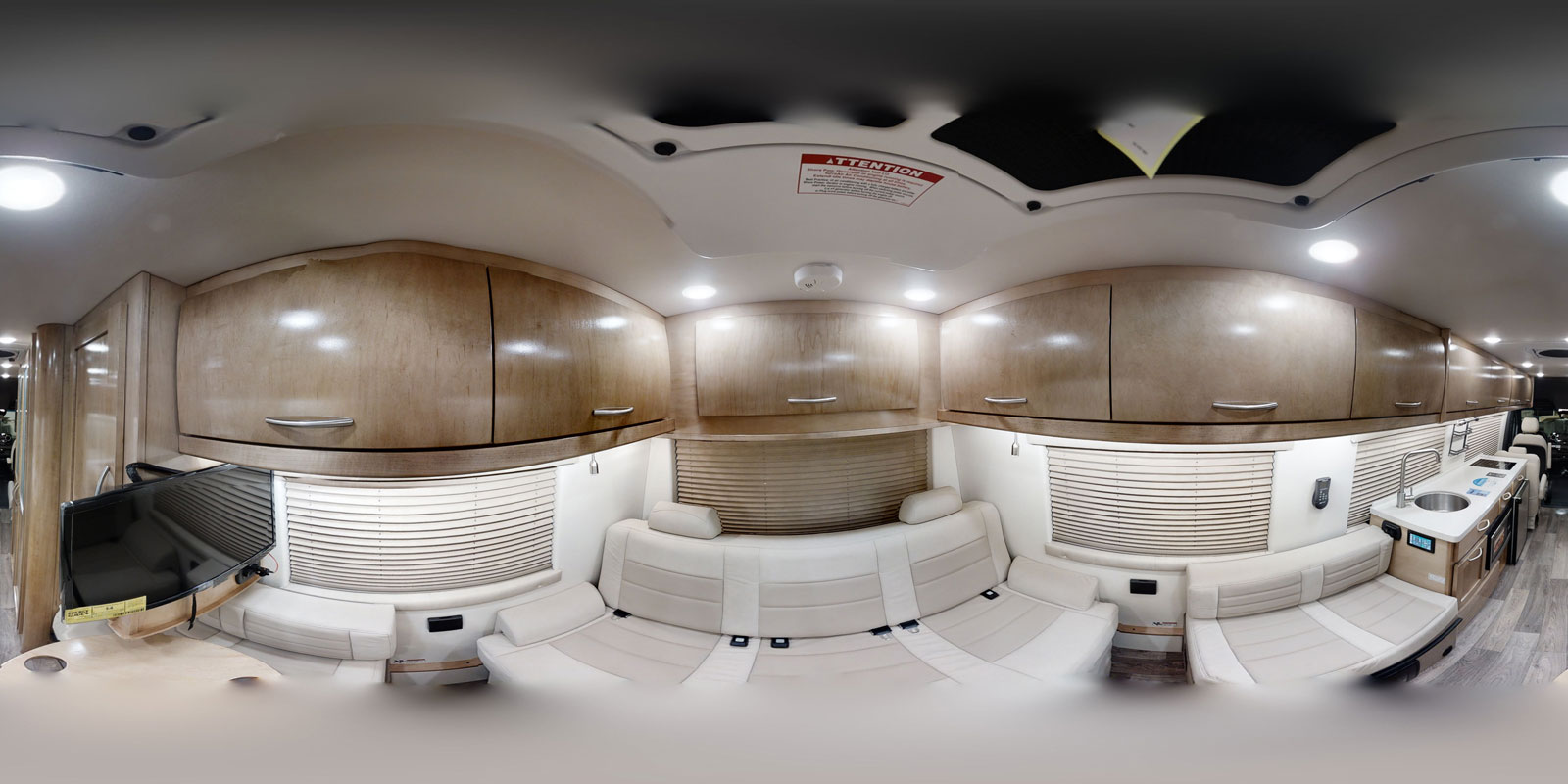 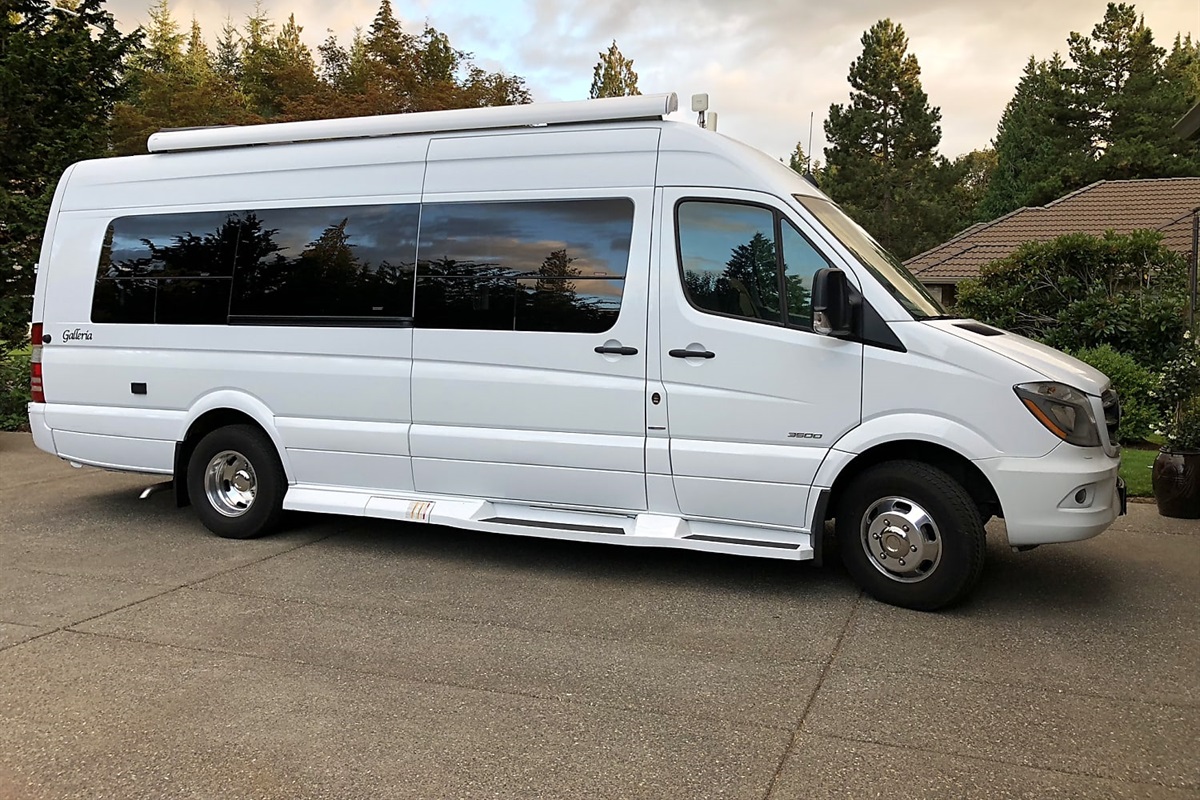 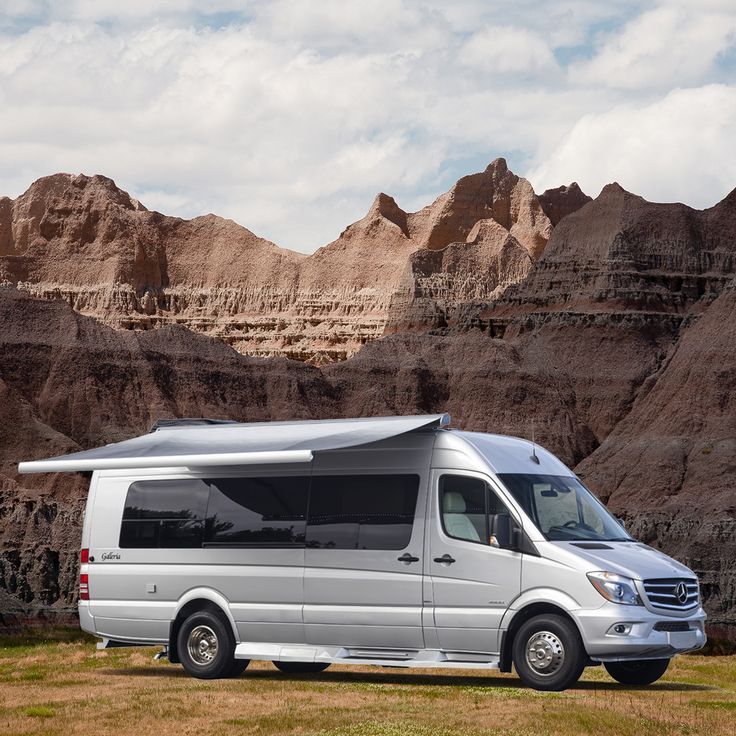